Lafayette Police Cracking Down on Drag Racing and Reckless Driving 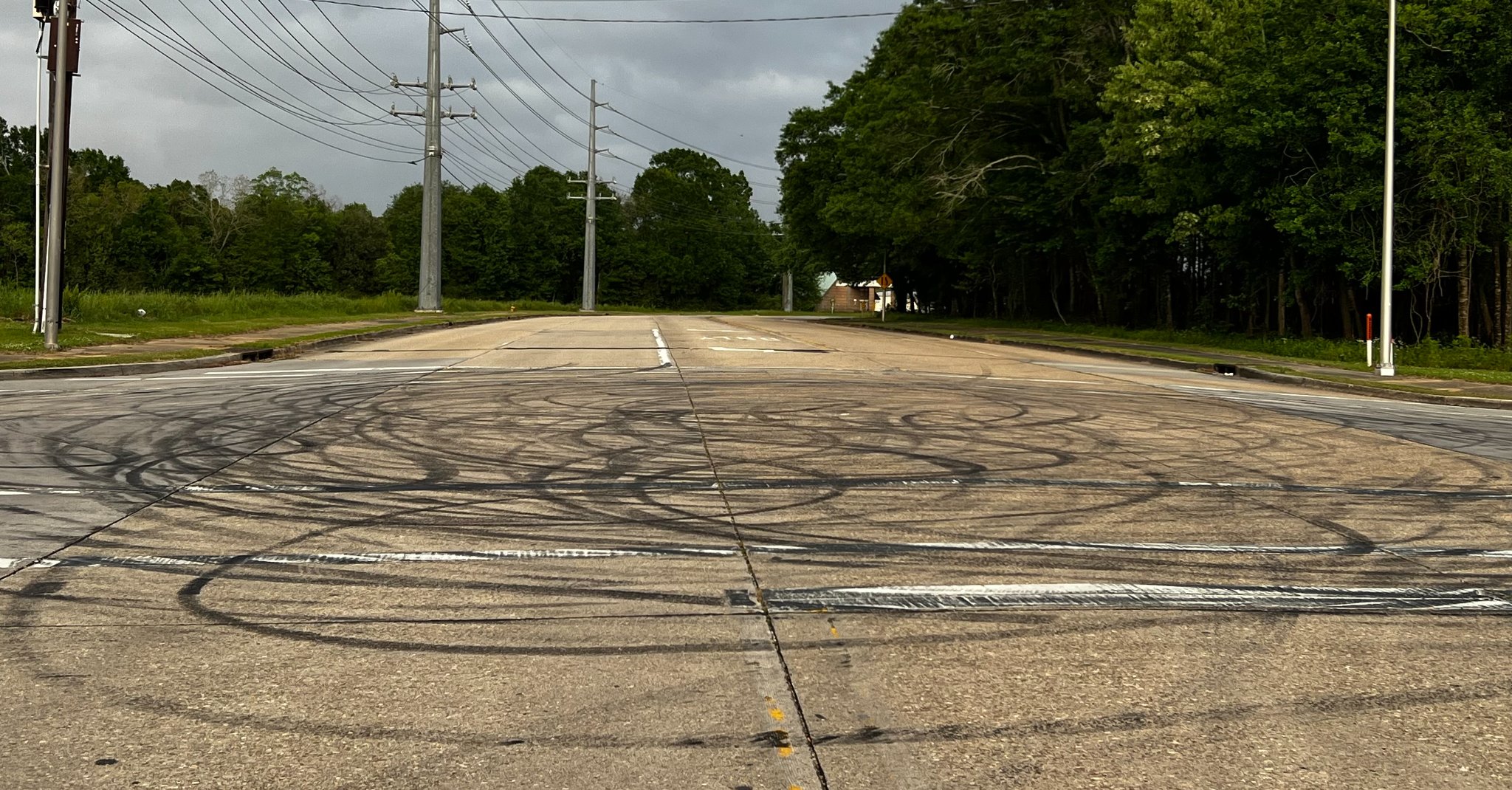 The Lafayette Police Department (LPD) is cracking down on drivers who drag race, drift, and do donuts on public streets and in private parking lots. Police received 12 calls on Saturday night beginning at 9:00 from residents reporting reckless driving in several locations throughout Lafayette, including Crossroads Annex shopping center off Ambassador Caffery Parkway between Kaliste Saloom Road and Settlers Trace Boulevard, the intersection of Market Place and South College Road, 100 block Old Camp Road, and the 700 block of Louisiana Avenue. “This can cause loss of control of the vehicle which could lead to loss of life and serious injury, and significant damage to property whether it be vehicles or somebody’s business,” LPD Public Information Officer Sgt. Robin Greene said.

To combat ongoing car meet-ups and dangerous and unruly driving, police are increasing patrols and installing cameras in strategic areas which will enable them to monitor the areas in real-time, but Greene encourages residents and business owners to help police deter activity. “We can’t do this without the public. If you see something, say something." Even after the fact, she said, is helpful. “You can always tell when something like this has happened overnight. You can tell by the burnout marks. We can’t do this without the community. It has to be a joint effort.” Drivers can be charged with reckless operation of motor vehicle, a misdemeanor, and in the case of someone being injured, charged with a felony.

Police responding to the Crossroads Annex parking lot attempted to pull over one driver, but the driver fled out of the lot onto Settlers Trace Boulevard then to Ambassador Caffery. With sirens on, the officer pursued, but “due to traffic on the roadway, the officer elected to decrease his speed in an effort to prevent any injuries or major damages. The vehicle got away,” Greene said. Police have details of the car, and the incident has been assigned to a detective. Once identified, the driver could be cited for reckless operation of a vehicle and flight from an officer. A video capturing the activity in the parking lot has since gone viral.

Detectives spoke to store managers in the Crossroads Annex shopping center today encouraging them to file a Trespass Letter of Consent with the police department. This would give police the authority to cite anyone in the parking lot with criminal trespassing. Street racing and other dangerous driving maneuvers have become a serious problem for police and residents not only in Lafayette but nationwide, Green said. She asks residents to report incidents to police or call Crime Stoppers at 232-TIPS.