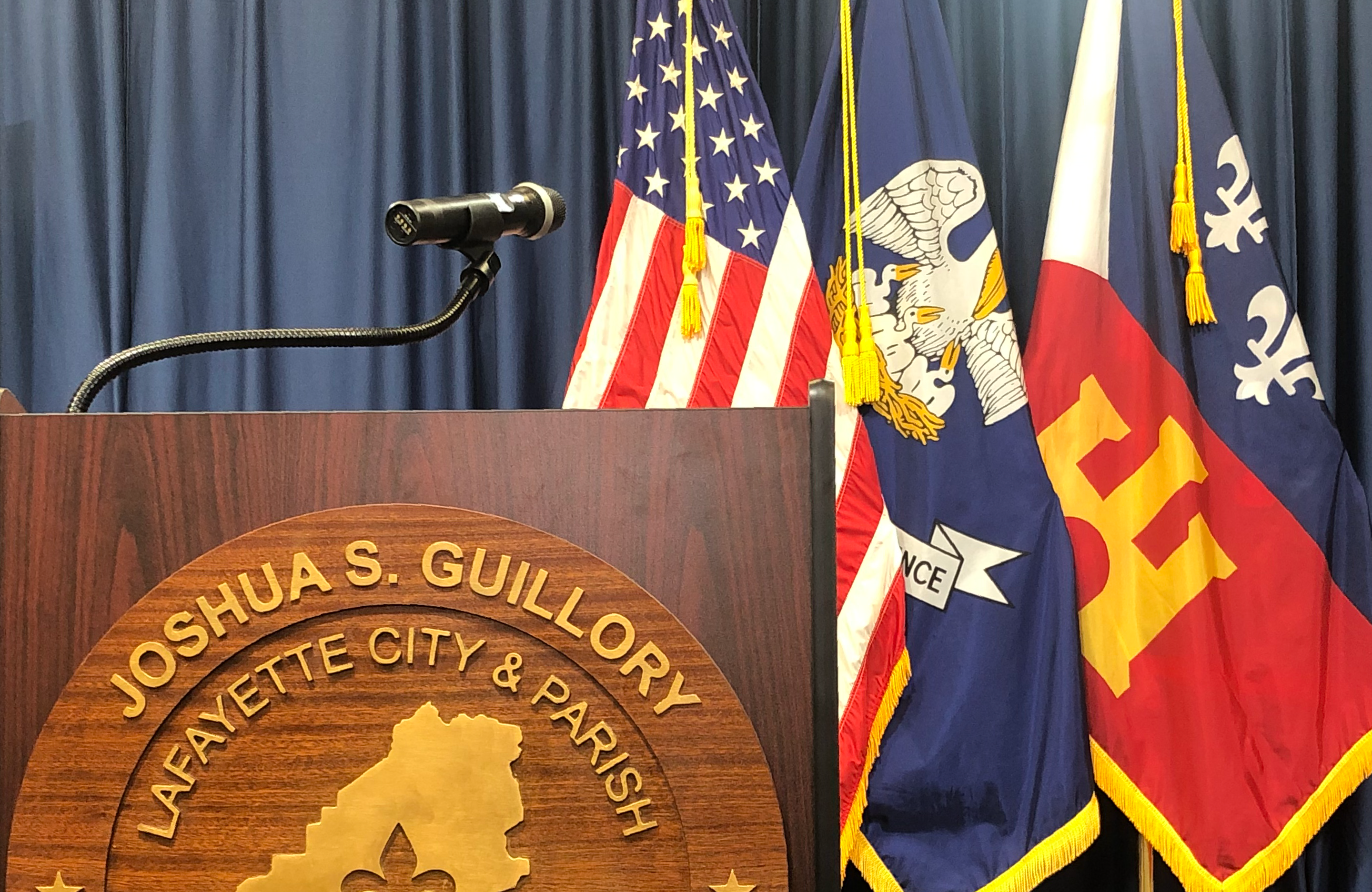 Lafayette native served on launch team for technology, infrastructure, and construction of system

Lafayette, LA – Lafayette Mayor-President Josh Guillory has named Ryan Meche as the communication system’s new director. Meche, LUS Fiber’s Engineering Manager, was a founding member of the team that initially designed and launched the LUS Fiber system. He assisted with setting up the technology, infrastructure, and construction of the system.

“I’m honored to have been selected as the new director of LUS Fiber. This organization is such an incredibly important part of our community, and I am truly passionate about what the future holds for us,” said Meche. Meche has more than 17 years of engineering experience including his nine years at LUS Fiber. He has also worked as a consulting engineer for a broad range of municipally and publicly owned companies.

“After a competitive, nationwide search led by a Forbes magazine ‘Top 10 Recruiting Firm’, Ryan Meche was selected as the director from more than half a dozen top-notch candidates. Ryan has proven himself as an invaluable employee since LUS Fiber’s inception. His experience and knowledge of the LUS Fiber system will ensure it is competitive and continues to be successful,” said Guillory.

During her tenure, Brooks oversaw rapid growth of the system in light of the COVID-19 pandemic and the increase of customers forced to work or learn from home. She also guided LUS Fiber through two major storms, spearheading an unprecedented and rapid recovery effort to get customers back online. Last month, Brooks, along with the Acadiana Planning Commission, announced a $3.1 million grant from the U.S. Department of Commerce’s Economic Development Administration for the development and construction of broadband infrastructure in St. Martin and Iberia Parishes and parts of Scott.
Disclaimer, Privacy Policy
© Lafayette Consolidated Government