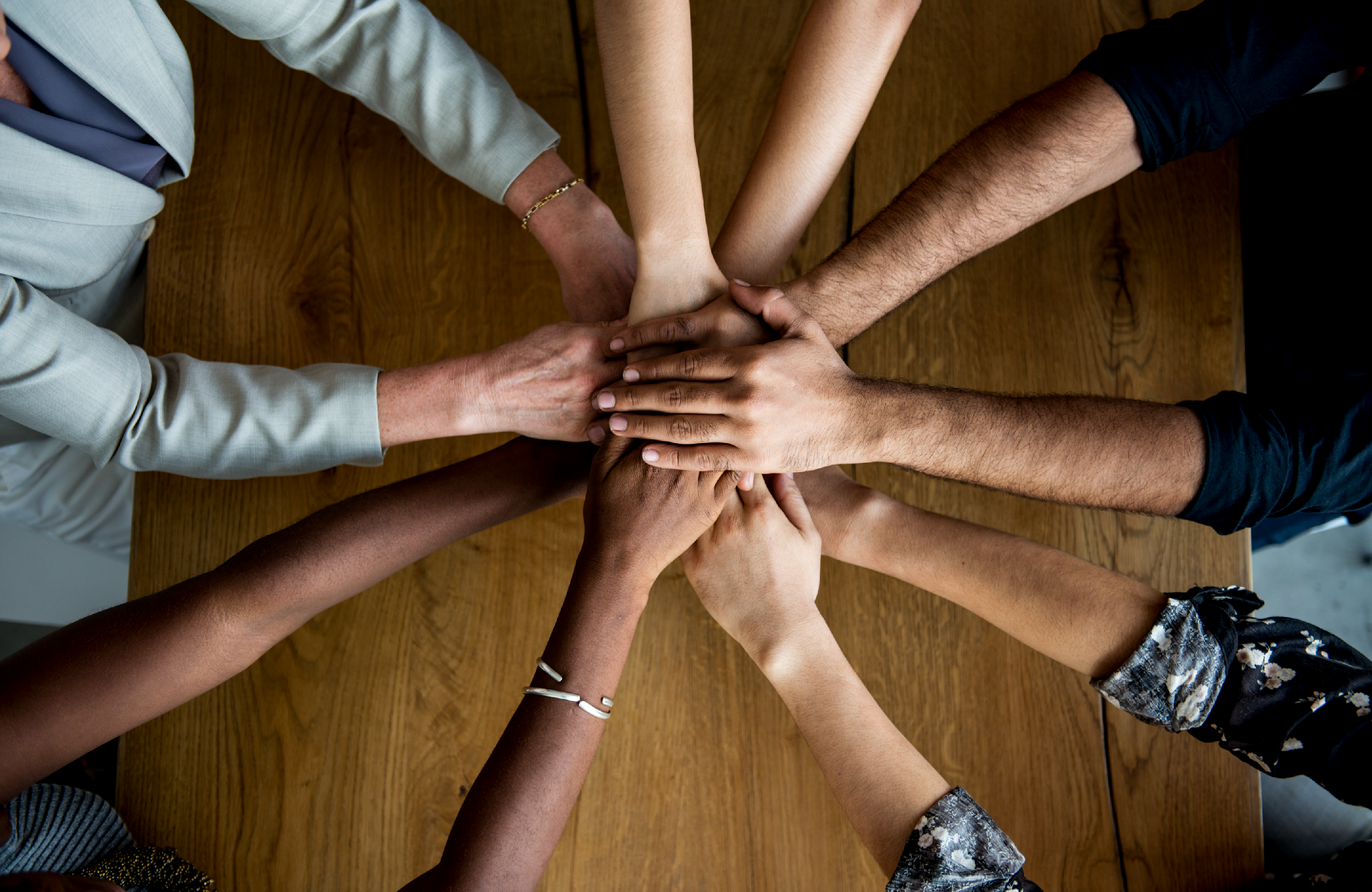 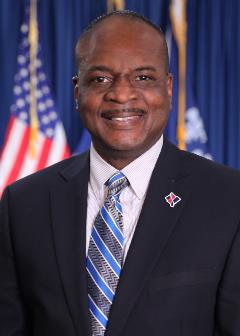 Carlos Harvin serves as the first-ever Chief of Minority Affairs for Lafayette Consolidated Government. He began serving in this position in January of 2020 after Mayor-President Josh Guillory asked him to join his team. He is a native of Washington, DC and first moved to Lafayette in 1993. After returning to DC in 1998 for ministry, he returned to Lafayette in 2008. Mr. Harvin is an ordained minister and serves as Bishop and Pastor of New Beginnings Christian Church of Lafayette. He has held positons with Goodwill Industries of Acadiana, the Lafayette Workforce Investment Board, United Way of Acadiana and the Evangeline Area Council Boy Scouts of America. Before joining Lafayette Consolidated Government, Mr. Harvin served as a Business Development Officer with South Louisiana Community College (SLCC) and later started his own business as a Financial Coach with Primerica Financial Services.

After hearing a call to ministry during his senior year of high school, Mr. Harvin began studies for the Catholic priesthood in the Archdiocese of Miami. He enrolled into St. John Vianney College Seminary in Miami, Florida and went on to receive his Bachelor of Arts Degree in Philosophy in 1981. He began graduate studies in theology at St. Vincent De Paul Regional Seminary in Boynton Beach, Florida and later transferred to The Catholic University of America in Washington, DC. Carlos completed coursework for the Master of Arts Degree in Theology at Catholic University in 2003.

Mr. Harvin has been a member of the 100 Black Men of Greater Lafayette, the Senior Pastoral Alliance of Southwest Louisiana and the Greater Southwest Louisiana Black Chamber of Commerce. He is a founding Board member of the Lafayette Charter Foundation which operates several public charter schools in Lafayette Parish and is a member of the Lafayette Public Education Stakeholders Council (LaPESC). Carlos speaks Spanish and has traveled to Israel, Rome, Costa Rica and Argentina. He is married to his wife Tabitha and they are the proud parents of three wonderful children.