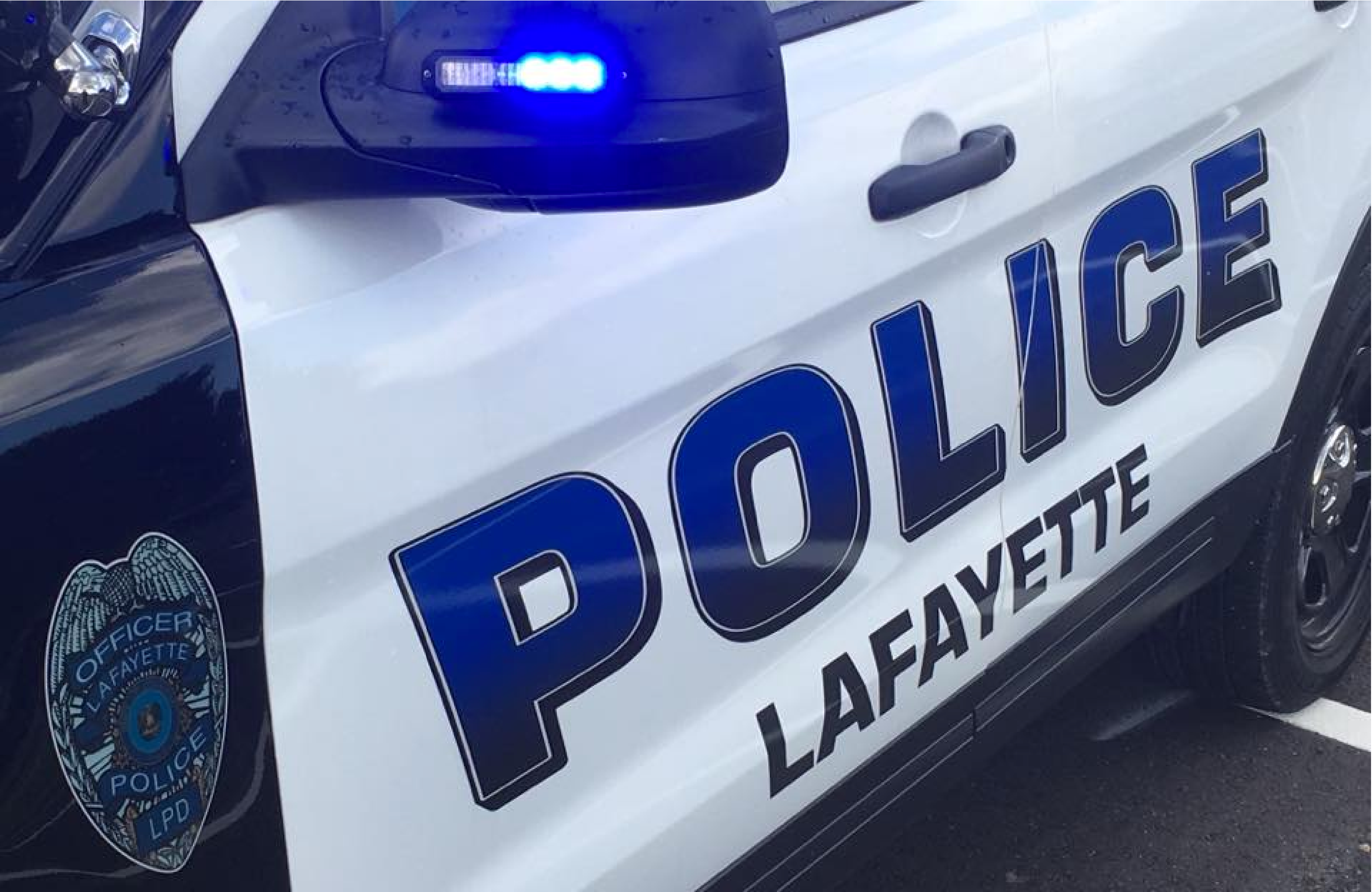 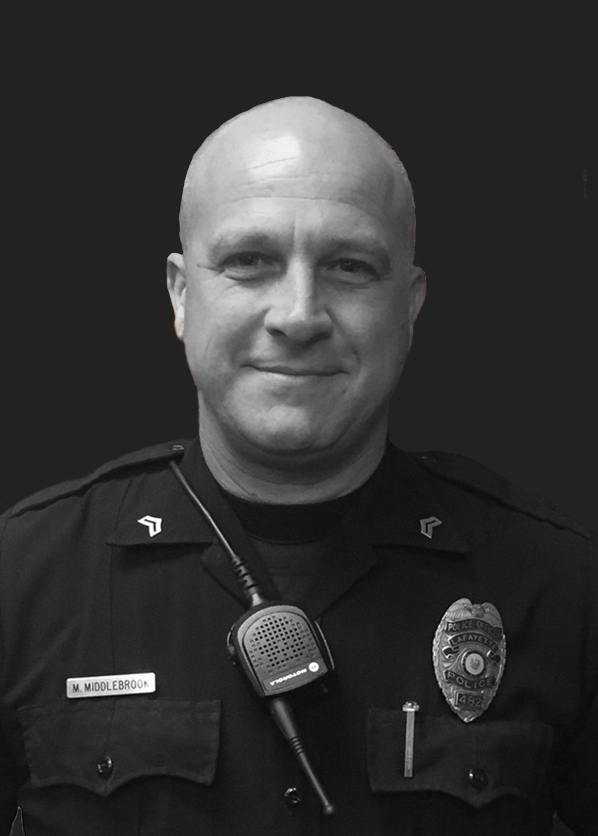 Cpl. Michael Paul Middlebrook
On October 1, 2017, Cpl. Michael Paul Middlebrook was killed in the line of duty. Cpl. Middlebrook was a resident of Youngsville, LA and is the son of Herman Middlebrook and the former Frances Matrana. He began his career with the Cameron Parish Sheriff's Office after graduating from the Calcasieu Parish Regional Law Enforcement Training Academy. He began his career at the Lafayette Police Department in 2009 where until his death he remained in patrol. On October 1, 2017, Cpl. Middlebrook responded to a local convenience store on Moss St. in reference to shots fired. Upon arrival he was killed by the suspect once he entered the store. He is survived by his wife, Adrien Jones Middlebrook, his daughter Violet Middlebrook and two step-daughters Bianca Washington and Chloe Siner. This memorial commemorates the ultimate sacrifice to the citizens of Lafayette. 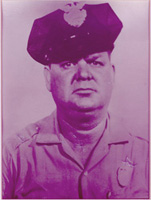 Edward Burch
A part of America died on January 5, 1969, when Police Officer First Class Edward Burch was killed in the line of duty. Edward Burch was shot and killed on January 5, 1969, while transporting a prisoner from the intersection of Eighth Street and Charles Street. Born in Port Barre, Louisiana, in 1919, Officer Burch honorably served the Lafayette Police Department from 1962 until his death. The suspect in this incident was apprehended a short time later and is incarcerated in the Louisiana State Penitentiary. At the time of his death, surviving family members included: wife, Annie Mea Romero Burch. This memorial commemorates the ultimate sacrifice to the citizens of Lafayette. 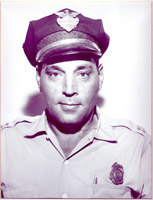 John "Rocky" Langlinais
A part of America died on July 22, 1960, when Captain John "Rocky" Langlinais was killed in the line of duty. John Langlinais, a native of Youngsville, Louisiana, was born in 1926. He joined the Lafayette Police Department in 1950, quickly rising to the rank of Captain. On July 22, 1960, Captain John Langlinais was shot and killed while executing an arrest warrant at the downtown bus station on Lee Avenue. The suspect was shot and killed by back-up officers. At the time of his death, surviving family members included: wife; Irene Langlinais; son, Charles Langlinais, and daughter Debbie Langlinais Gondron. This memorial commemorates his ultimate sacrifice to the citizens of Lafayette. 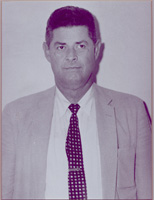 Leroy King
A part of America died on May 20, 1959, when Detective Sergeant Leroy King was killed in the line of duty. Leroy King joined the Lafayette Police Department in 1955. A native of Lafayette, Louisiana, Sergeant King was born in 1912. Sergeant King served four years before his death on May 20, 1959. On that day, he and a second officer were shot to death while answering a disturbance call on Spring Street. During the ensuing gun battle, the suspect was shot and killed. At the time of Detective King’s death, surviving family members included: wife Hilda Rucker King; son, Jerry King; daughter, Marlene King. This memorial commemorates his ultimate sacrifice to the citizens of Lafayette. 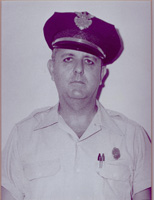 Harold Abadie
A part of America died on May 20, 1959, when Captain Harold Abadie was killed in the line of duty. Harold Abadie was born in Carencro, Louisiana, in 1916. He became a Lafayette police officer in 1948 and served faithfully for eleven years. On May 20, 1959, Captain Abadie was also killed while responding to the same disturbance call with Sergeant Leroy King. At the time of his death, surviving family members included: wife, Daisy Abadie, daughter, Carolyn Abadie McFarland. This memorial commemorates the ultimate sacrifice to the citizens of Lafayette. 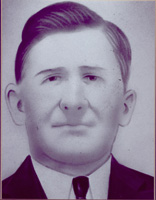