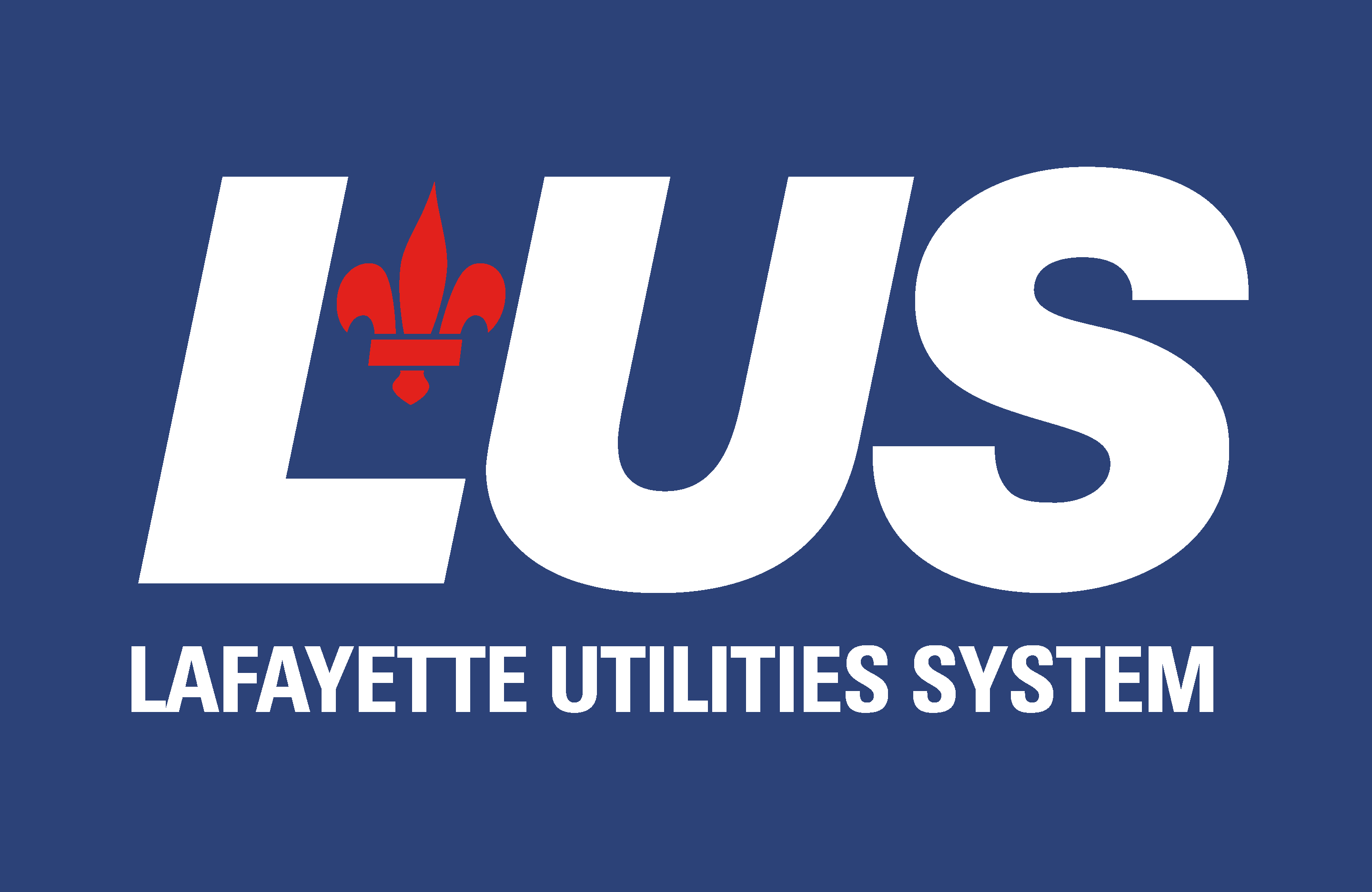 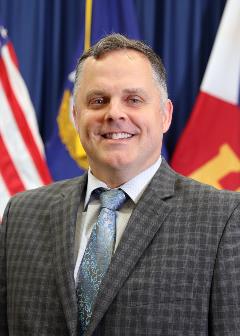 Lafayette Utilities System Director, Jeffrey B. Stewart, was born and raised in Acadiana. Mr. Stewart earned a Bachelor’s Degree in Electrical Engineering from Louisiana State University (LSU) in 2001 and immediately began his career at LUS as an Electrical Engineer.

He serves on the Louisiana Energy and Power Authority (LEPA) Board of Directors on behalf of the City of Lafayette, and is a registered Professional Engineer in the State of Louisiana.