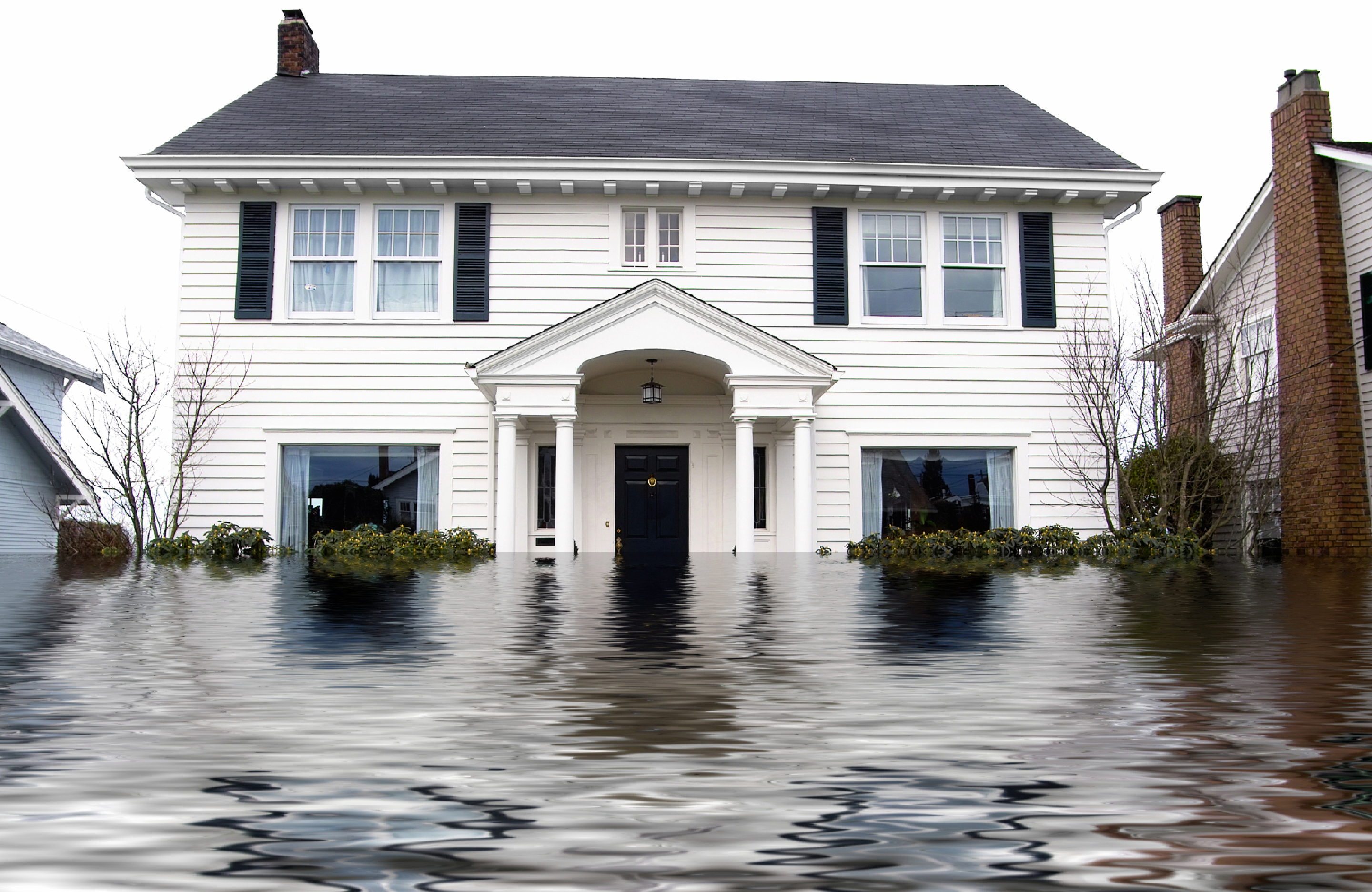 The City-Parish of Lafayette is located in southwest Louisiana, approximately 40 miles from the Gulf of Mexico. The normal annual precipitation averages 54-58 inches. The oil industry plays a vital role in the parish economy, yet the area remains diversified, depending greatly upon agriculture and distribution of retail and wholesale trade.

The Vermilion River is the major waterway that winds its way through Lafayette Parish, and is the area’s major stormwater drainage outfall being fed by Bayou Carencro, Bayou Queue de Tortue, Beau Basin, Coulee Bend, Grand Avenue Coulee, Coulee des Poches, Coulee Ile des Cannes, Coulee Mine, Francois Coulee, Gaston Coulee, and the Isaac Verot Coulee. The Vermilion River passes near several communities and across the Intracoastal Waterway before it empties into Vermilion Bay, which connects the Gulf of Mexico. According to the USGS, the flood stage of the Vermilion River at Surrey Street is approximately ten (10) feet.

During high flood stages, an unusual phenomenon occurs on the Vermilion River. When the river below Pinhook Bridge is unable to carry high flows, the direction is reversed upstream toward the low marsh areas east of Lafayette Parish. This reversal is limited to the reach between Pinhook Bridge and Long Bridge where the left descending bank borders a low swamp area. When the stages downstream of Pinhook Bridge are relatively low, the direction of flow is in the normal downstream direction.

During the period of August 11-14, 2016, a slow moving area of low pressure and a high amount of atmospheric moisture over Louisiana and Southwestern Mississippi resulted in heavy rainfall with amounts of 20-more than 31 inches in Louisiana.

In Louisiana, the August event resulted in 13 fatalities and damage to more than 140,000 structures. As of October 2020, the National Flood Insurance Program (NFIP) has paid out close to $200 million in flood insurance claims in Lafayette Parish.
Disclaimer, Privacy Policy
© Lafayette Consolidated Government