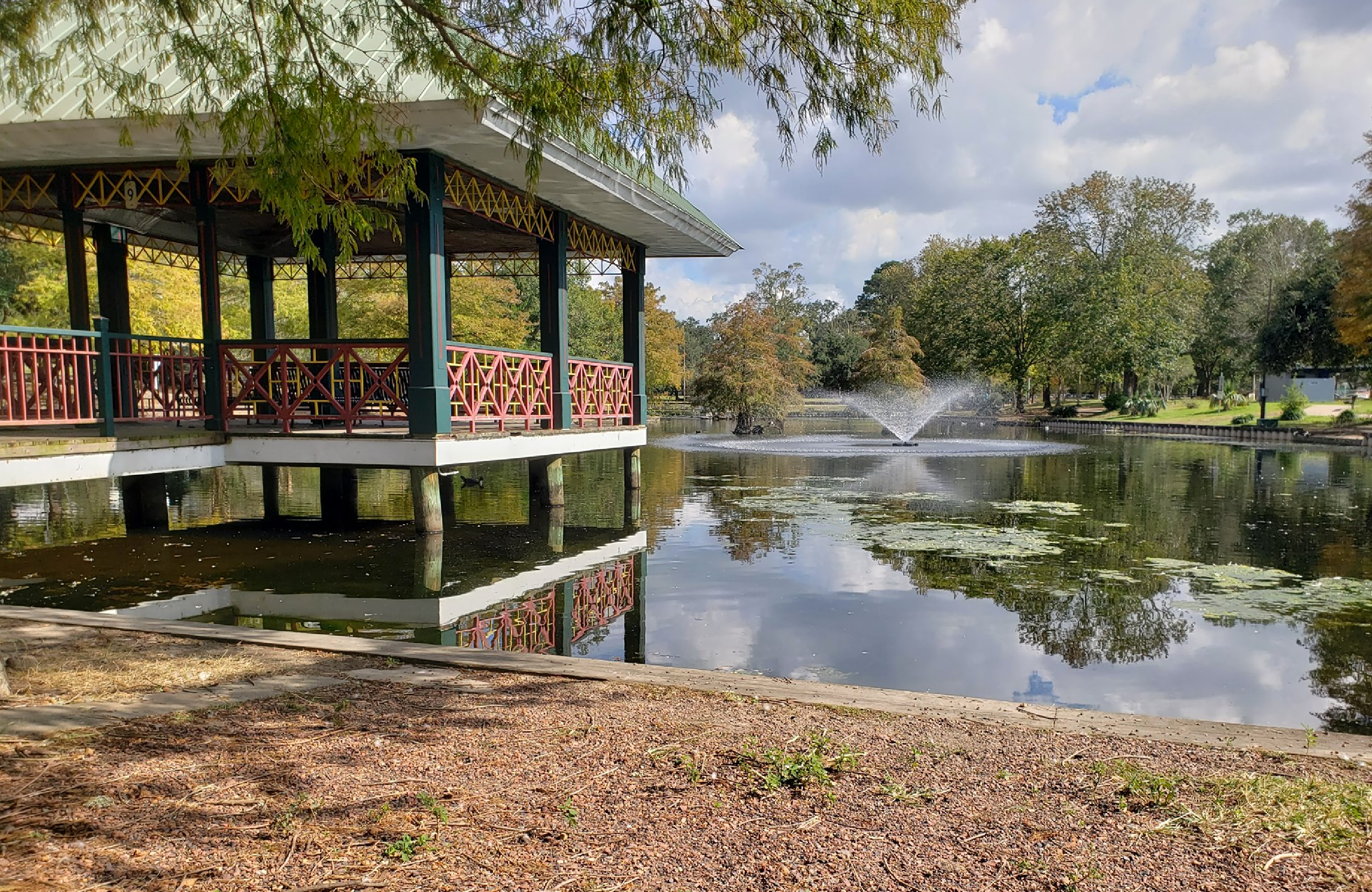 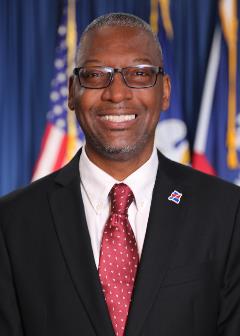 Before returning to Lafayette, Conway spent 18 years as Multi Area Director of the Fellowship of Christian Athletes. Conway has been a frequent motivational speaker at camps, banquets and corporate events around the country and is the author of two books: Yes, I Can! and Grasshopper.

An ordained minister, Conway was highlighted as a "Louisiana Legend," during a Feb. 5, 2017 episode of the LPB program that recognizes outstanding Louisianans who have distinguished themselves in a variety of disciplines including writing, art, entertainment, politics, public service and athletics. Conway was born in Chicago, Ill., and grew up in Shreveport and graduated from the University of Louisiana at Lafayette in 1991. He is married to the former Charlotte Bergeron and is the father of four  children, Shaquita Horn of Houston, Texas, Tarvia Conway, a former UL track athlete, Holli' Conway, the 2018 Miss Louisiana, and Angelique Conway, a senior at UL.