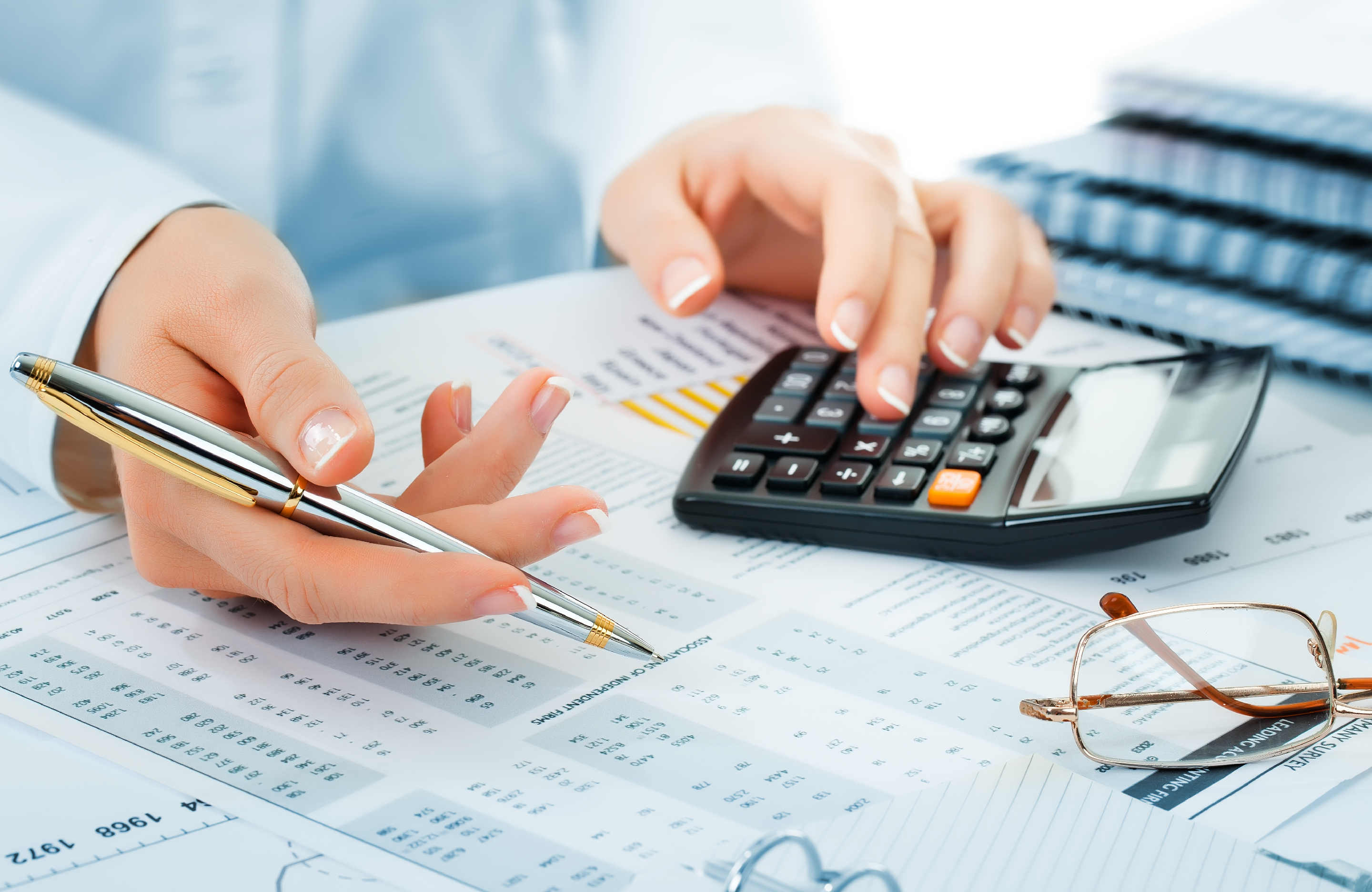 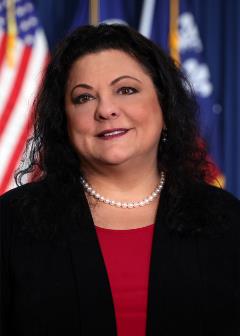 Lorrie graduated Cum Laude from Nicholls State University in 1991 where she was a member of the international honor society Beta Gamma Sigma.  She passed the CPA exam in 1992 and from 2004-2007 she earned Chancellor’s Certificates from the University of Missouri, St. Louis in Public Administration for Finance Executives and Government Finance Officers.  In 2008, she earned the designation of Certified Government Finance Officer from the Louisiana Government Finance Officers Association.  In 2012, she received the Chartered Global Management Accountant designation from the American Institute of CPA’s and was named one of the "Women Who Mean Business" by ABiz, a division of the Lafayette-based publication company The Independent.

Lorrie is a past President of Louisiana Government Finance Officers Association and served six years on its board of directors.  She chaired the Society of Louisiana Certified Public Accountants (New Orleans Chapter) non-profit and governmental committee from 2001-2008 and was appointed to the New Orleans Chapter board in 2007 where she served through 2011.  In 2012, she was appointed to the LCPA’s statewide Government Accounting & Auditing Committee.

She also served on the Industrial Development Board for St. Charles Parish for 10 years and is a past member of Archbishop Chapelle High School Board.  Lorrie currently serves on the Louisiana State Government Accounting and Auditing Committee of the Society of Louisiana Certified Public Accountants.